The evolution and development of the Pork sector in recent years has been exponential, Spain has become the leading producer in the European Union (EU), ahead of Germany. But, like everything in life, there are always challenges that we must face and solve.

One of the main obstacles that have occurred has been the increase in pathological problems, since new diseases have appeared, some of them are old acquaintances that have reappeared.

Several of these problems have complicated everything positive that the professionalization of the sector has brought. Fortunately, not everything has been a problem in the area of swine health, there have also been achievements such as the eradication of Aujeszky.

Two of the collaborators of this study worked on it and we can assure you that numerous weapons, vaccines, diagnostics, personnel, and a lot of interest from the sector, in general, were available for said eradication to put an end to a disease that could prevent such an important export. which, deep down, is what has allowed it to grow to today’s levels. Unfortunately, for many other pathologies, there are no alternatives and some of those that exist are not entirely effective or efficient.

The situation of the PRRS

Currently, one of the pathological entities that most worries us is the Porcine Reproductive and Respiratory Syndrome (PRRS), we are increasingly suffering from the devastating effect of new strains that are much more destructive and far from being just a scourge for sites 1 (sows farms) and sites 2 (weaning), are causing mortality figures never seen in sites 3 (fattening).

Regarding the veterinary part, this is totally surpassed by the aggressiveness of the new strains, which were already baptized as “Fast”, then “Bisbal” and now “Rosalía”, as well as the consequences due to the effect reappearance of other pathologies that these infections produce.

As a result, the rancher is the one who suffers in his pocket, and in his morale, the destructive effects of said infections.

There are many cases in which farms are overwhelmed by the scarcity of tools that are useful and feasible. Being the emptying of the exploitation one of the most effective and, due to its very high cost, it is not always feasible and does not imply a total guarantee.

A solution in collaboration with BIOCIDAS ZIX, FINESTRA VETERINARIANS ADVISERS, and GSP GIRONA

At Biocidas ZIX, in collaboration with the GSP of Girona and the company Finestra Veterinarians Advisers, we have analyzed, developed, and tested alternatives to solve this problem, designing the best tool that can help change the current situation.

As a result, we have launched the concept of environmental sanitization in the presence of animals using a broad-spectrum sanitizer, specific for nebulization, which has a non-specific mechanism of action avoiding the appearance of resistance, kind to animals, staff and the environment. environment. 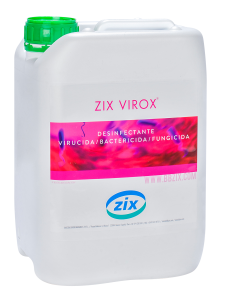 For the development of the study, the well-known Zix Virox® disinfectant has been used.

Its characteristics are the following:

In order to test the extent of the beneficial effects of Zix Virox with the environmental disinfection protocol in the control of PRRS, a test was carried out under field conditions with a custom-designed program.

The study was carried out in a continuous transition farm (site 2) with two origins of sows, both positive for the Rosalía strain. The farm is located in Girona, Spain, this being a geographical area with a high concentration of animal farms in which the pressure of PRRS is very high. 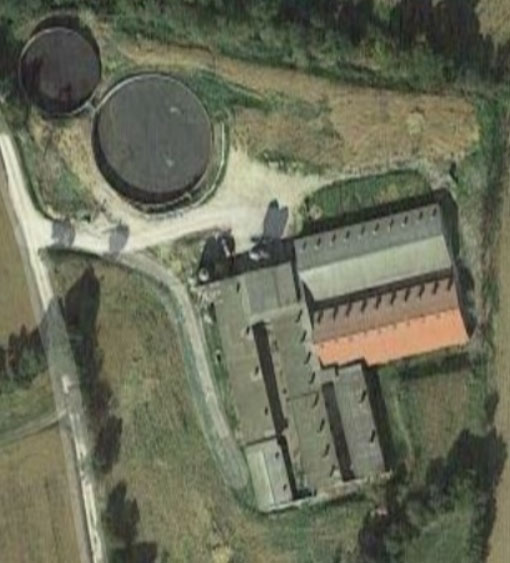 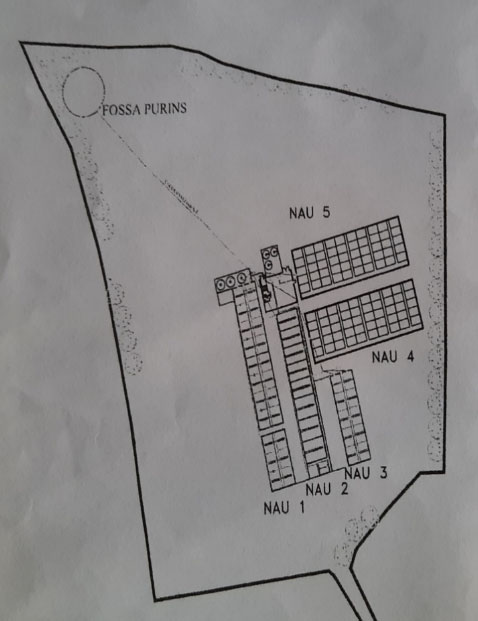 The parameters to measure were the productive results compared between warehouse 5, this being the warehouse that performs the protocol, and the rest of the warehouse (1, 2, 3, 4).

To obtain the results, the following variables and tools were used for their calculation.

3. Analysis to be carried out:

The internal safety standards for biosafety and management of the farm were not altered, these were done daily on the farm so that the effect was only that which environmental disinfection could provide. Once the protocol was carried out during the 8 weeks, after obtaining the results and analyzing them, the following conclusions were reached:

*All data can be consulted in the study carried out, upon request to the company Biocidas Biodegradables ZIX, S.L.

Every day the PRRS virus is known more and better, there is still a long way to go, with many farms vulnerable to its devastating effects. In places with large concentrations of animals, preventive measures are our greatest ally.

Controlling the PRRS virus is everyone’s responsibility, and we can help by working from our farms to our collaborators and neighbours. 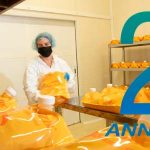 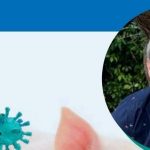